With speed and flexibility, QT Enviro-Tech alleviates the shortage of freshwater in Western Africa - (1)

On November 16, 13 sets of high-quality fastRO® series seawater desalination containerized equipment manufactured by QT Enviro-Tech were officially started the journey to Mauritania, western Africa, to alleviate the shortage of freshwater resources in many coastal fishing villages such as Nouamghar, Lucid, Tiwilit , Mheijratt, etc . 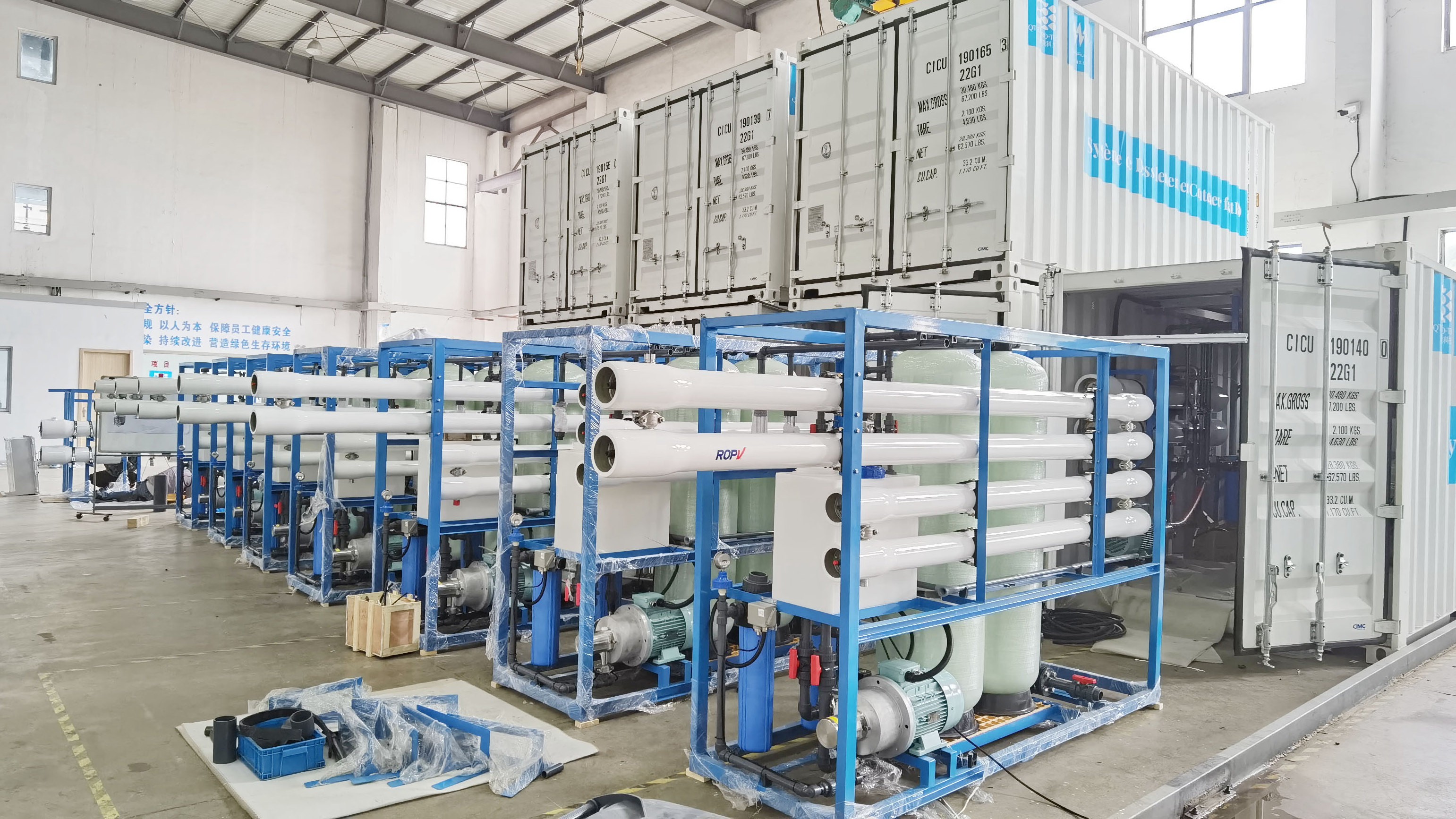 Mauritania, located in the northwest of Africa, has a tropical desert climate and two thirds of the area are covered by desert. Due to the long coastline and the good natural conditions, Mauritanian fishery industry plays an important role in its national economy. At present, more than 40% of seafood products are exported to earn foreign exchange, and its output value accounts for nearly 30% of the country's annual revenue. 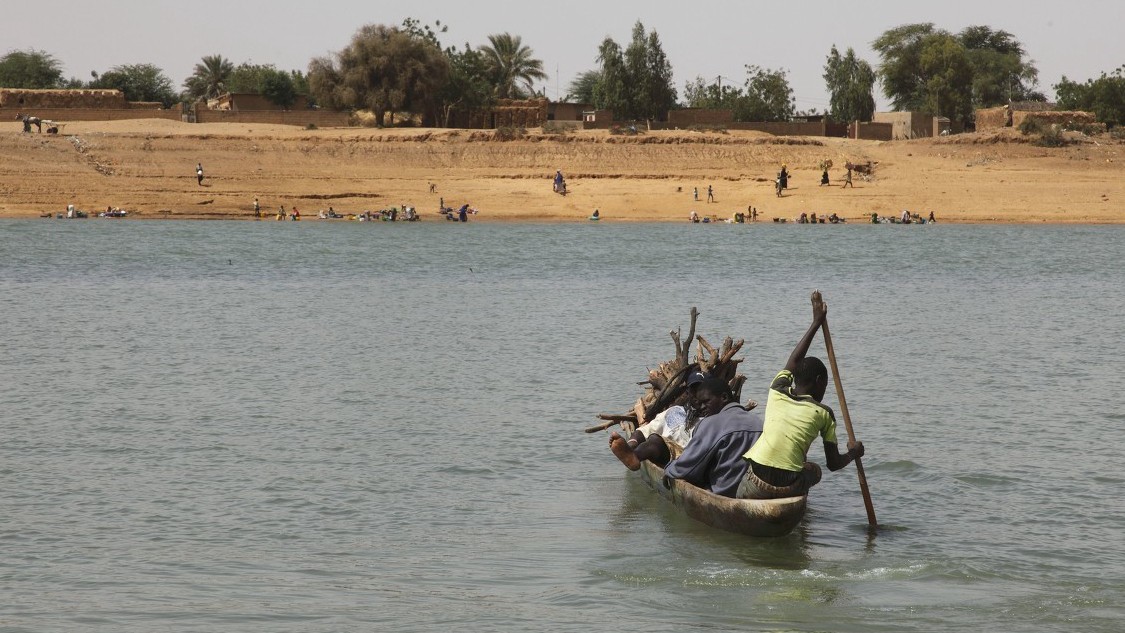 Climate change in Mauritania leads to drought and high temperature

However, due to the greenhouse effect, since 2015 the climate in Mauritania began to change and with high temperature and drought in many areas. Although Mauritania has the name of "sea of desert", it is faced with the plight of lack of freshwater, which will seriously threaten the livelihood of the coastal residents and limit its economic development. In the beginning of 2018, QT Enviro-Tech built a 1,000 ton/day seawater desalination project at the largest fishing port in Mauritania for local fishery ice making and port staff's living. That milestone project was visited and praised by Mauritania's former president Aziz. 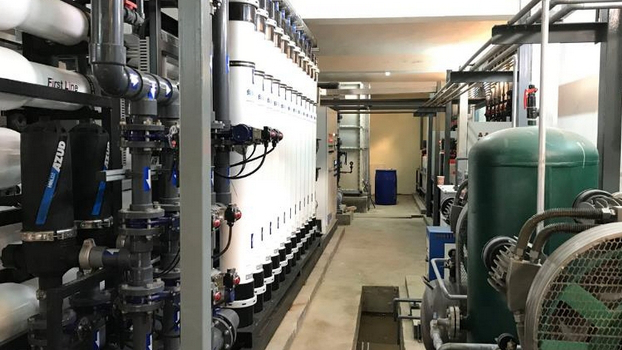 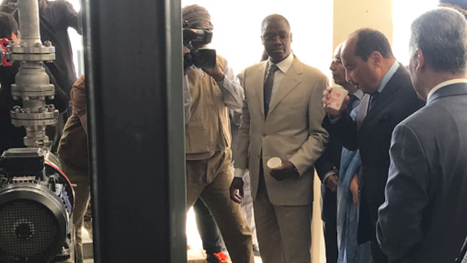 personally tasted the purified water produced by the desalination system

There are many small fishing villages along Mauritania's coastline, which cannot obtain enough fresh water due to far away from the municipal water supply network. SMAGEC ENERGY is a wind power transmission company. Since 2020, they have planned to build small-scale highly integrated desalination systems for coastal fishing villages such as Nouamghar, Lucid, Tiwilit, Mheijratt, etc, which will adopt electricity and Mauritania's rich seawater resources to produce freshwater and meet the production of ice for fisheries and the living water demands of local residents.

"As an effective and competitive way to obtain freshwater, membrane desalination is very suitable for small and medium-sized scenarios," commented by Didi Tajidine, project manager of SMAGEC ENERGY.

However, quite a lot power is needed in the process of desalination operation, which takes around 30% - 50% of the total energy cost. "We have limited power from wind energy and have no relevant operating experience in water treatment. Therefore, we are looking for a kind of seawater desalination system with high efficiency and low consumption, easy operation and space saving," Didi Tajidine said eagerly. 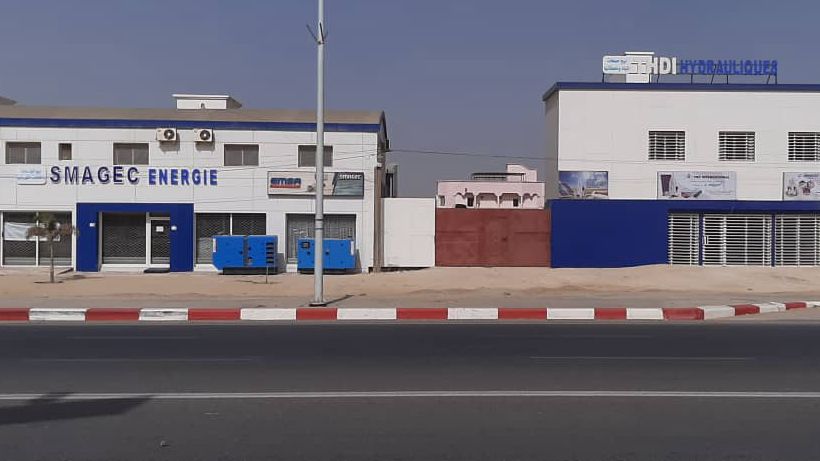 The fastRO® series containerized seawater desalination system developed and produced by QT Enviro-Tech is equipped with the world leading Danfoss high-pressure pumps. The whole desalination system is designed in a standard container, and the design and manufacture of the system strictly follow the international industrial standards such as ASME, ASTM, IEC, etc., with high efficiency, strong reliability and simple operability. The successful projects of QT Envio-Tech are all over the world. Didi Tajidine said excitedly after deeply understanding the fastRO® solution: "After considering the overall long-term cost, quality, maintenance, service and many other factors, we finally chose the fastRO® from our partner QT Enviro-Tech. At the same time, the fastRO® also have various types of models suitable for different water capacity and applications. We can easily select the solutions according to the different water quality and consumption of local fishing villages, so as to realize the so called "point-to-point" water supply. It will help us solve the water supply challenges of scattered fishing villages in the maximum efficiency.” Due to the COVID-19 epidemic situation, SMAGEC ENERGY's order of container desalination system needs to be delivered in a very short time. Faced with the urgent supply demand from customer, Shitao Chen, General Manager of QT Enviro-Tech said: "In order to meet the customers' expectations, we started the preparations shortly after the recovery of the pandemic in China. The standardized design and production played an important role in it, which greatly shortened the supply cycle, maintained high-quality manufacturing and excellent product quality, and greatly reduced the difficulty of installation and commissioning of the equipment on the project site , finally our fastRO® solution realized the "plug and play" function.” Now 13 sets of fastRO® series seawater desalination containerized equipment are "riding the wind and waves" to the African continent, and will settle down in the coastal fishing villages of Mauritania in the coming days. We will share the follow-up information of this project to you.